Face Redundancy? Do the Work to Get the Work you Want. 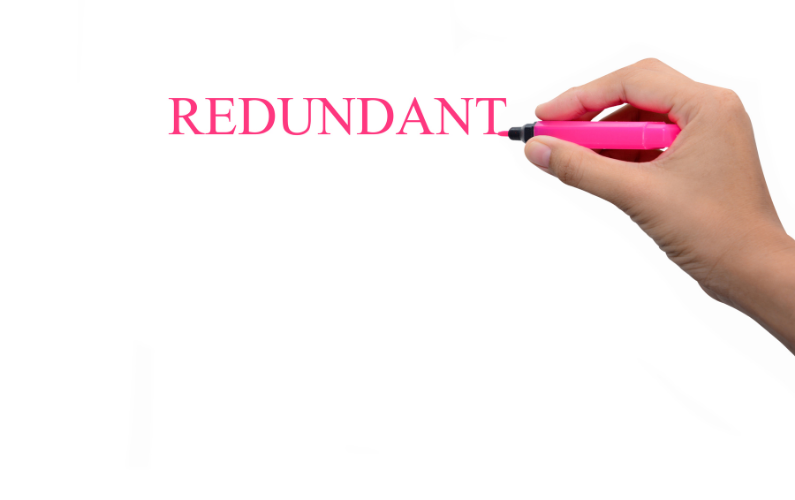 Facing Redundancy? Do the work to get the job you want.

Instead, I am going to tell you the story of a young woman  – or man. Gender isn’t relevant – who had been made redundant and was struggling to find a new position.

Initially, they were quite hopeful and positive.  There was some money in the bank and the mortgage could be paid. Life might be less social than it had been as she needed to keep an eye on the pennies, but she didn’t have to live like a monk.  Lockdown helped – no one was going out, so she could focus on her job search.

Initially, she thought about doing something new.  It was a great opportunity to do so.

We explored what she liked and didn’t like about her previous job, her hobbies, and what she cared about. We also discussed the non-negotiables. The things that she would never do again – night shifts, working weekends, working 12-hour days.  We explored her passions, what made her get up in the morning – even what she might go and protest about.  This helped her define her values and helped her understand if she really wanted a complete change.

Next, we talked about her career to date. What were the highlights for her? The most memorable moments and experiences? What was it about those successes and achievements that worked so well? What did she learn about herself and the ‘wins’ she had had?

And as we talked, and I questioned, and she did some serious thinking, she came to the realization of what she wanted to do next. The kind of company she wanted to work for, and the kind of position that she would apply for.

This didn’t happen overnight. It required some investment in her time and money as we also worked on her CV, but once we had got to a point where she was clear about what she wanted, the whole process became so much easier and straightforward.

Did she find the job she wanted?  Yes, she did.  Of course, you would expect me to say that, wouldn’t you?  But to be clear, it still took time. It still took more than one, two or even three applications to get the interview. She had to tweak her CV each time – a task she resisted until she released how effective this would be. Then she had to face some rejections and find the motivation to keep applying.  Until she was able to conduct an interview for the job she really, really want, and which she was finally offered.

Is she happy? Yes, I can confidently say she is.

Did it happen overnight? Absolutely not.

Did she have to put the work in? Damn right she did.

Was it worth it?  Absolutely.

There are several lessons here: 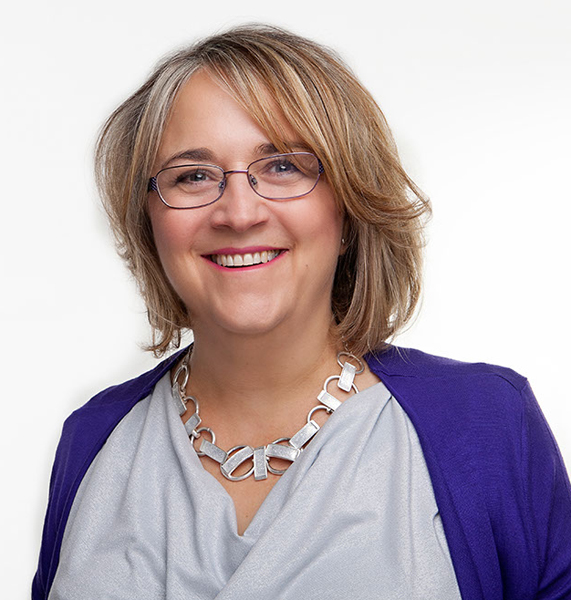